Famous People Who Use Homeopathy

“No individual has done more good to the medical profession than Samuel Hahnemann (the father of homeopathy).” “I can’t remember a time when I didn’t want to be a doctor. The doctors I knew as a very young child must have helped to plant the desire in me, when I was as young as five or six. One Homeopathic physician, Dr. Justice Gage Wright, was a great model.”
–C. Everett Koop, M.D. (Surgeon General of the United States from 1982-1989)
Published in Koop, New York: Harper, 1992.

John D. Rockefeller lived to the ripe old age of 98 and was known to have his homeopath often travel with him. He said that homeopathy is “a progressive and aggressive step in medicine.”

Famous People from the Past 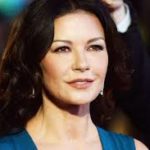 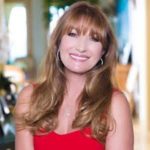 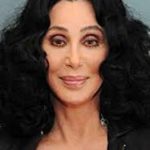 Other modern-day famous people who have publicly declared their interest in and support for homeopathic medicine include: 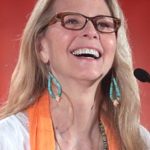 “If I was not an actress, I would be a homeopathic doctor”
– Lindsay Wagner 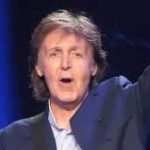 “It satisfies the therapeutic demands of this age better than any other system or school of medicine.”
– Charles Menninger, M.D

“The introduction of homeopathy forced the old school doctor to stir around and learn something of a rational nature about his business. You may honestly feel grateful that homeopathy survived the attempts of allopaths (the orthodox physicians) to destroy it.”
– Mark Twain

“There have been two great revelations in my life: The first was bepop, the second was homeopathy.”
– Dizzy Gillespie, great jazz musician

“Homeopathy is the safest and most reliable approach to ailments and has withstood the assaults of established medical practice for over 100 years.”
– Yehudi Menuhin, world famous violinist

Hillary Rodham Clinton has been known to send homeopathic remedies to her colleagues.